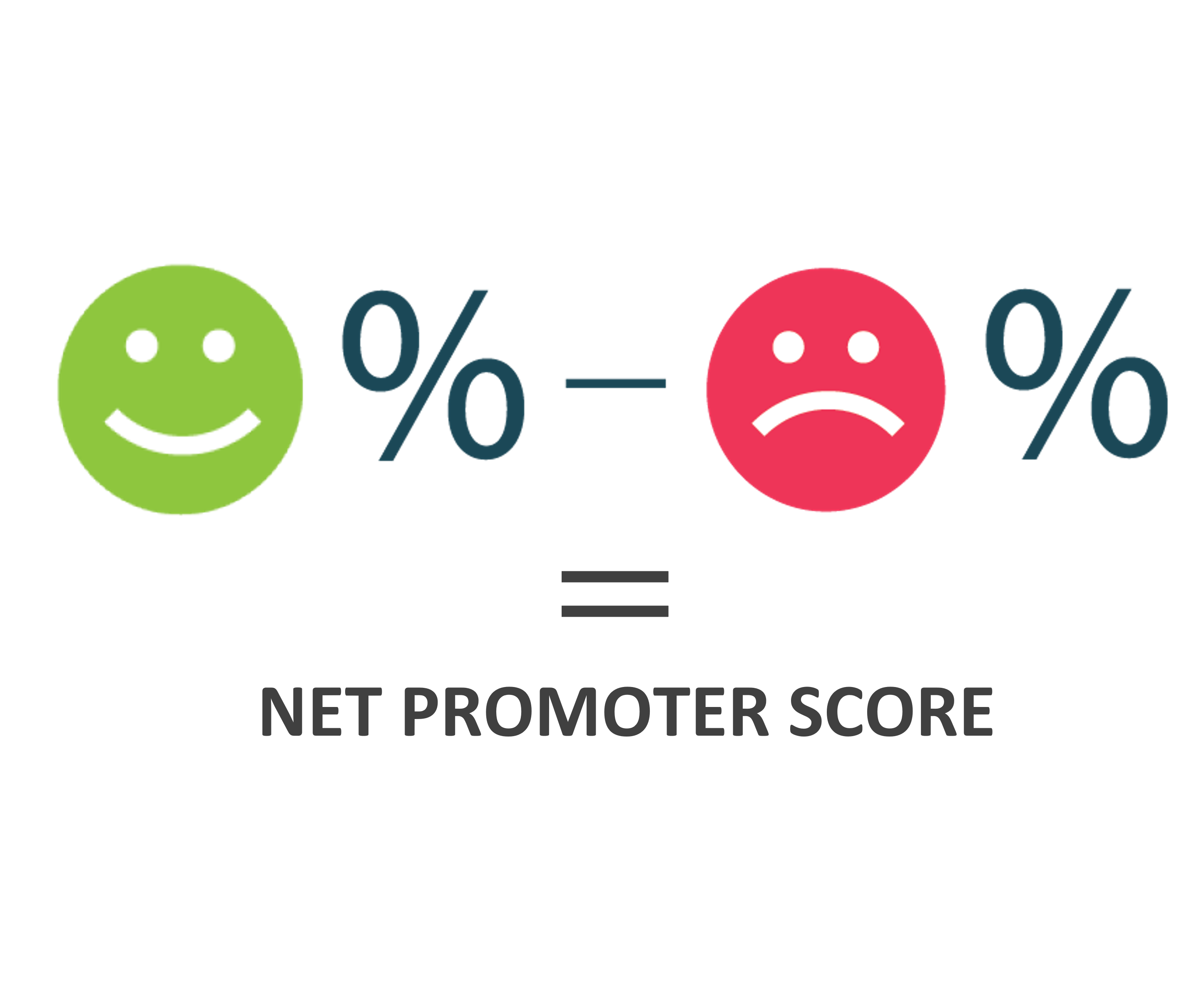 Net Promoter Score (NPS) has long been the foundation of measuring customer satisfaction. But is NPS hampered by its own success? Development of an even more powerful measurement framework are underway.

Since its introduction, in 2003, the Net Promoter Score system, which measures how consistently brands turn customers into advocates, has become the predominant customer success framework. But as its popularity grew, NPS started to be gamed and misused in ways that hurt its credibility. Unaudited, self-reported Net Promoter Scores undermined the usefulness of NPS. Over time its creator, Fred Reichheld, realized that the only way to correct this problem was to introduce a hard, complementary metric that drew on accounting results.

He and two colleagues introduce that metric: the earned growth rate, which captures the revenue growth generated by returning customers and their referrals. To calculate their earned growth rates, firms must have systems that gather data on the costs and revenues for each customer over time and must ask all new customers why they came on board. If the reason is a referral or recommendation, a customer is “earned”; if it’s advertising, a promotional deal, or a persuasive salesperson, the customer is “bought.”

Earned growth rates reveal the real-world impact of customer loyalty. Because they’re auditable, they can help firms validate investments in customer service and convince investors of their businesses’s underlying strength.

Read more about the evolution of Net Promoter Score in this HBR article.