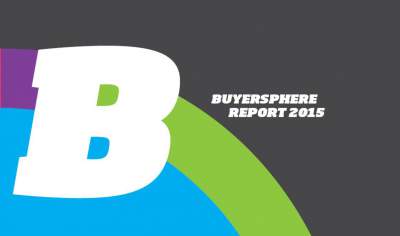 We’ve all been in the meeting where the presenter has outlined their social media led campaign plan and talked earnestly about its importance in modern lead generation, but does it work? The excellent Buyersphere Report from B2B Marketing looked at this very question and came up with some interesting conclusions.

So much of the findings were as you would expect. Social media usage is heavily influenced by age with under 40s almost 70% more likely to use social media than the over 50s. And the most influential social media channels were specialist online community sites and industry forums. So far all as you would probably have predicted.

What was surprising is that around 50% of B2B decision makers and buyers used absolutely no social media at all in their buying cycle. Those that did use it saw almost all the high profile channels including Facebook, Twitter, and Google + as “low influence” channels. Even LinkedIn was included in the “low influence” category.

So outside of specialist industry forums and community sites, should B2B even bother with social media? CMFG believe the answer has to be a cautious yes:

Maybe 50% of decision makers don’t use any social media but younger influencers within the business will. And in a few years, they’ll be the decision makers. Additionally the research shows awareness of the brand pre-purchase is one of the most critical factors in the purchase decision and social channels absolutely help raise the profile of a brand or specific service, even if it only means you appear multiple times on the first page on a Google search term. Like good advertising, often decision makers don’t even realised they are being influenced by social channels at an emotional level.

The state of B2B creative in 2021 by Bob Brenchley